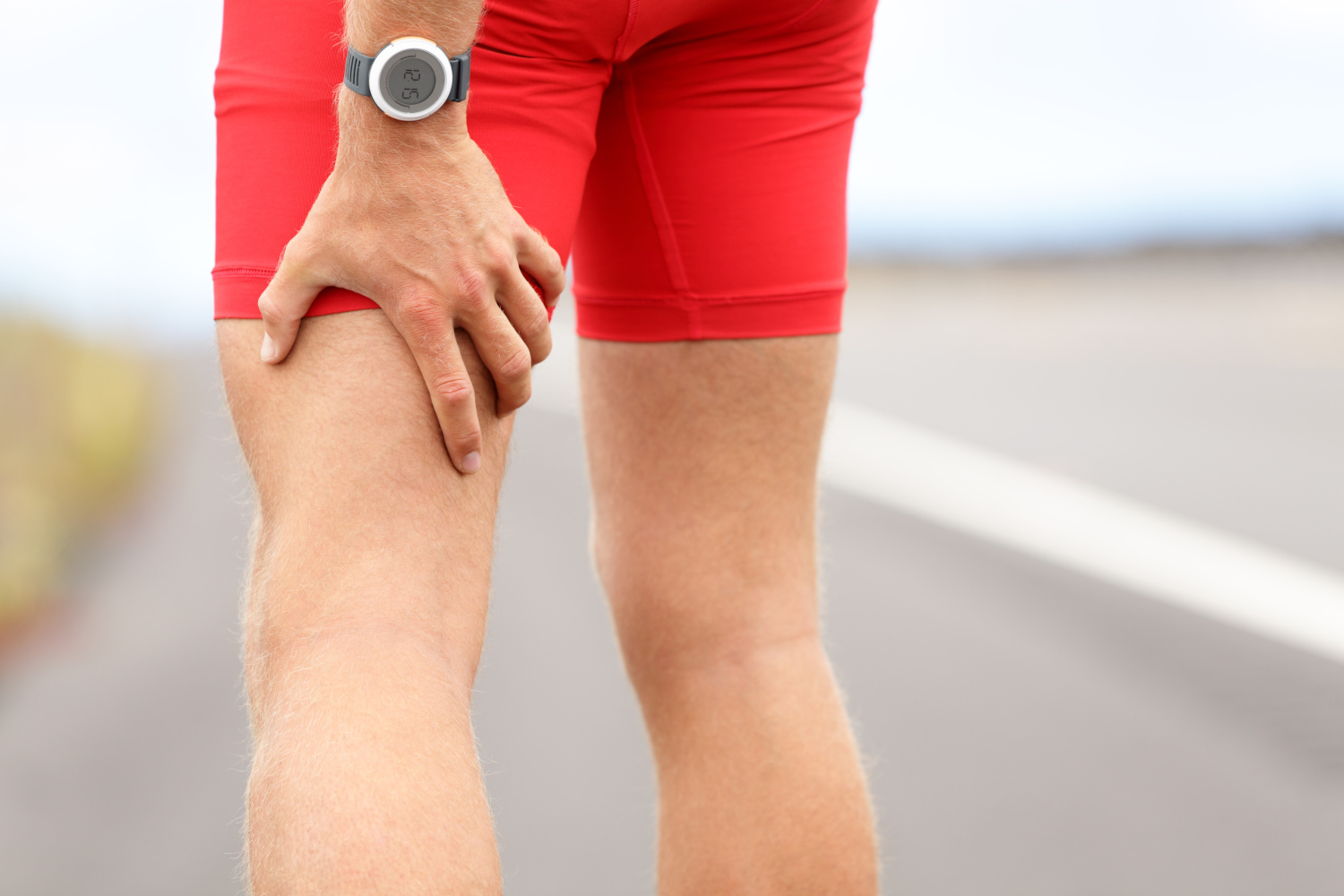 Hamstring injuries are common and notoriously frustrating, mainly due to their high recurrence rate.

Just when you think they are better, you return to sport and bang! A re-tear and more time off. This scenario is most common in the first 25 days of returning to sport.

Either will result in an inability to generate enough force to run or push off from. There may be associated bruising, but this is usually only with the larger injuries.

Assessment
As clinicians it is important that we not only to look at the site and mechanism of the injury, but also to consider repeat issues, load management, and our patients own apprehensions. The key is understanding your goals, time frames, needs, all of which will allow us to formulate an individually tailored rehab plan.

Strength and muscle length are also tested in positions of both hip and knee flexion and extension.

Rehabilitation
Rehabilitation can be broken down into 2 phases. Firstly physical preparation and then graded exposure to high speed running.

Looking at some of the more current research, most authors refer to what happens to the fascicle length of a the hamstring muscles (Fascicle is a collection of muscle fibres wrapped in connective tissue). This is measured by two-dimensional ultrasound and monitored along with muscle thickness and the angle of the fascicle relative to the tendon. So rather than thinking only about  your age, previous injury, strength and possibly flexibility, we have to take into account what kind of effect exercises have on the muscle and its’ architecture.

Nordic Hamstring exercises – this eccentric muscle contraction exercise has been shown to have a great effect on hamstring healing. These exercises (where in a kneeling position, your feet are secured and you slowly lower yourself forward without allowing hip flexion), have shown to increase muscle strength and fascicle length compared with concentric exercises which whilst strengthening the muscles also reduces the fascicle length.

Once full strength has been reached, if exercises are stopped, as the muscle strength slowly reduces the fascicle length also declines, but at a much more rapid pace. It has been reported that shortening occurs after only 2 weeks of stopping eccentric exercises.

It is felt that this shorter fascicle length, is what may increase the risk of re injury.

‘No pain no gain’?
Whether we exercise into pain is also a consideration.

Often we are told we shouldn’t but still mantra’s such as ‘no pain no gain’ are used. It has been reported that when exercising with some discomfort (to a Visual Analogue Scale of 4/10 – zero being no pain, 10 being maximum pain) there are greater benefits to isometric knee strength and longer Biceps femoris fascicle length than when compared to those who only exercise within pain free limits. This confirms that some mild discomfort is helpful, as long as the stage of tissue healing is noted, remembering that the more tendinous injuries require a longer healing time.

Running
The best training for running is running. This is the activity which achieves the most hamstring activation. The skill of running and producing force must be considered regardless of the sport being trained for. It is noted that team sport athletes tend to run differently to sprinters. This may be obvious when considering sprint kinematics compared with rugby players. Rugby players demonstrate a greater tibial rotation and sprinters. They reach their top speed at 40m compared  to sprinters at 70m which can be explained by track v field, straight line v multiple change of direction.

Return to sport
It is often better to assume a return to training and return to performance as two different phases both with different requirements. A sprinter may be able to train with emphasis on running drills and foot contact very early after injury but the physical preparation required to run at speed maybe weeks or months later.

The return to sport is a shared decision making process which involves the athlete providing subject information, the physio supplying objective testing and the coach giving context. It is important not to head out into the game too soon. Influences such as competition should not be allowed to risk the persons long term health.

As a keen runner, who also enjoys eventing, cycling and team sports, I have a close interest in sporting injuries. If you would like to come into clinic for support and guidance – don’t hesitate to contact me.

If you are still reading, more on the anatomy!
The hamstrings are the group of muscles at the back of the thigh and depending what you read, they are said to be made up of either 3, 4 or 5 muscles.

The Semi-membranosus and Semi-tendinosus muscles are on the posteromedial side of the thigh with Biceps femoris on the posterolateral side. Biceps femoris has a long head and short head, both of which have different functions, then Adductor Magnus which, even though it is an adductor, is 100% active during hip extension.

This group of muscles stretch over both the hip and knee joints which is what makes them unique in their function and more challenging to rehabilitate.